Tatar Kasimov: a look through the ages

We will spend this day in Kasimov, once the capital of the Kasimov Khanate. The state was formed in the middle of the 15th century, when the Moscow prince Vasily settled on the bank of the Oka river the son of the Kazan khan, Tsarevich Kasim. Most likely, it was part of the deal - the day before the prince lost the battle and was captured. The Khanate ceased to exist in 1681, after the death of its last ruler, Fatima Sultan. It is believed that she was strangled by her own servants - for wanting to convert to Orthodoxy. There are still many traces of the rich past in Kasimov, which you will see with your own eyes.

Mosque
Open Details
Start your walk with a visit to the Khan Mosque. The minaret resembles a fortress tower not without reason: the building was erected at the time when wars and raids took place constantly. The mosque is inactive.
Near the mosque there is a tomb of Shakh-Ali Khan. He led the Russian army during the Livonian war. The tekke (sacral place) was built by khan for himself. The rectangular white stone building is decorated with a plaque on which the dates of the ruler's birth and death are carved in Arabic letters.
In autumn, spring and summer one can climb the minaret for a panoramic view of the river and the city.
944 m15 min
10:4045 min

Church
Open Details
Sobornaya Square is the central square of the city. It is surrounded by buildings of trading rows, the beautiful Ascension Cathedral (1862), and two old churches.
Take a closer look at the white and yellow building - this is the house of the zemstvo commissar Skornyakov, who was in charge of the local merchant Batashev, a Russian Count Dracula. Batashev tortured and murdered serfs, burned a police official alive, walled up his underground workshops with people, where workers printed counterfeit coins.
Secret passages were found in the two-meter walls of this building on the Sobornaya Square, and secret rooms were found below. It is believed that Batashev forced an assistant to store his counterfeit money here. 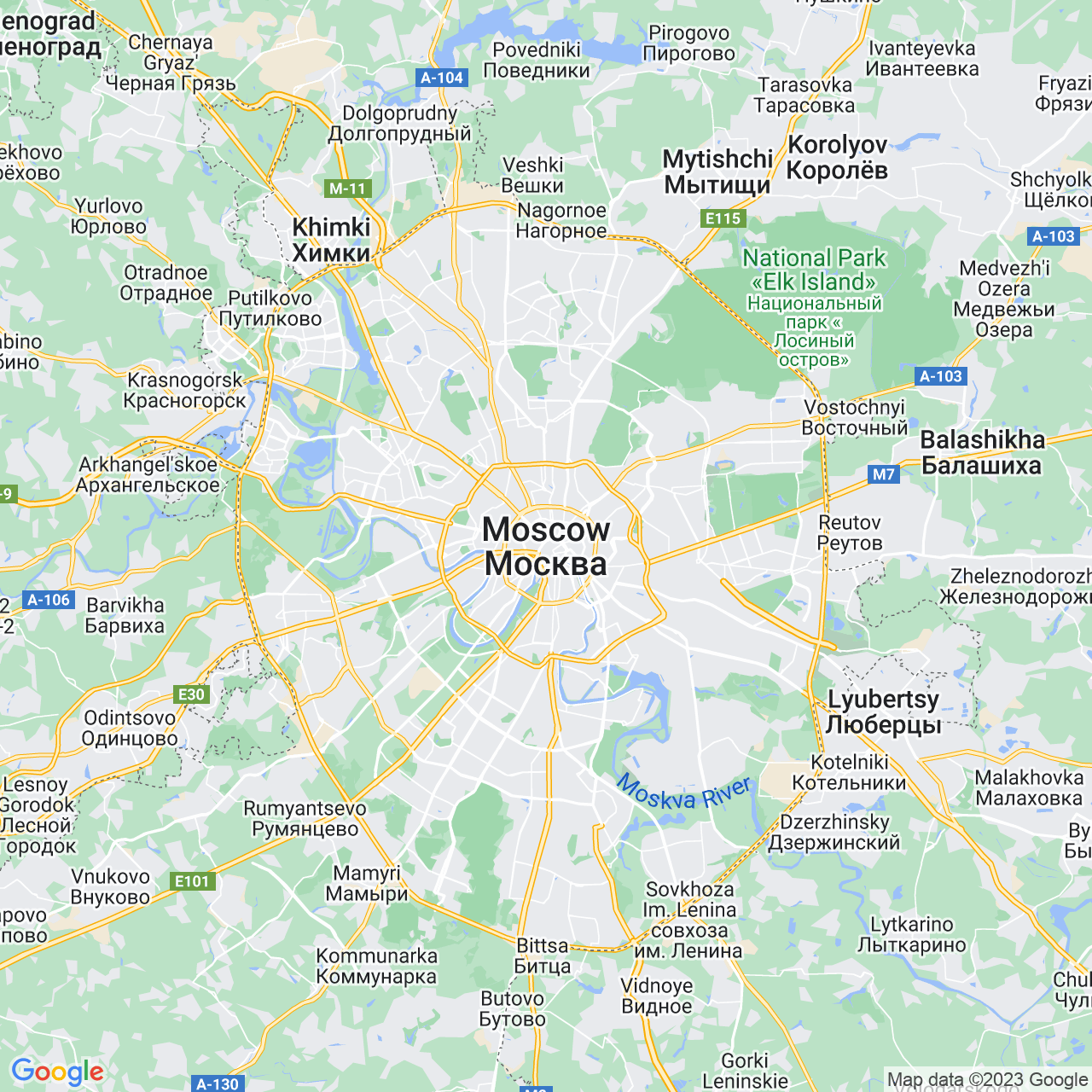