At the end of the second century Bath was widely known as Aquae Sulis or 'Waters of the Sul'. Around the main city bath the Romans dug a moat and built an earthen rampart, and a hundred years later replaced it with a strong stone wall. But the "life" of the fortress was short-lived: soon the Roman civilization began to decline, the population of the cities shrank, and trade declined. The last soldiers left England in 407 AD. And exactly what subsequently happened to Bath is not known. Some people probably remained inside the walls but in time the grand Roman buildings fell into disrepair and were replaced by simple wooden huts.

Open Details
The ideal short trip to Bath is to leave London by car in the morning, visit the thermal springs complex in the evening (open until 8pm) and spend the next day exploring the unique local architecture.
133.7 km2 h
11:1030 min

Landmark
Open Details
Let's make a stop along the way. In the small village of Avebury there is a stone circle that was built some 4,000 years ago. Once you arrive, it's hard to know where to look for it. That's because the town is built into this massive Stonehenge.
The stone circle at Avebury is part of a system of altar sites. They were used for both magical gatherings and rituals. My favourite and perhaps most notable part of it, the entrance, is called the "Hero's Way". Essentially, it's a corridor of 36 stones that marks a person's magical path: that's how many stages, from a Druid perspective, you had to go through, learn and understand before you were allowed into the world of magic. And to the left of the entrance are two "druidic" trees: on Wiccan festivals, locals come to tie a ribbon on them and make a wish. 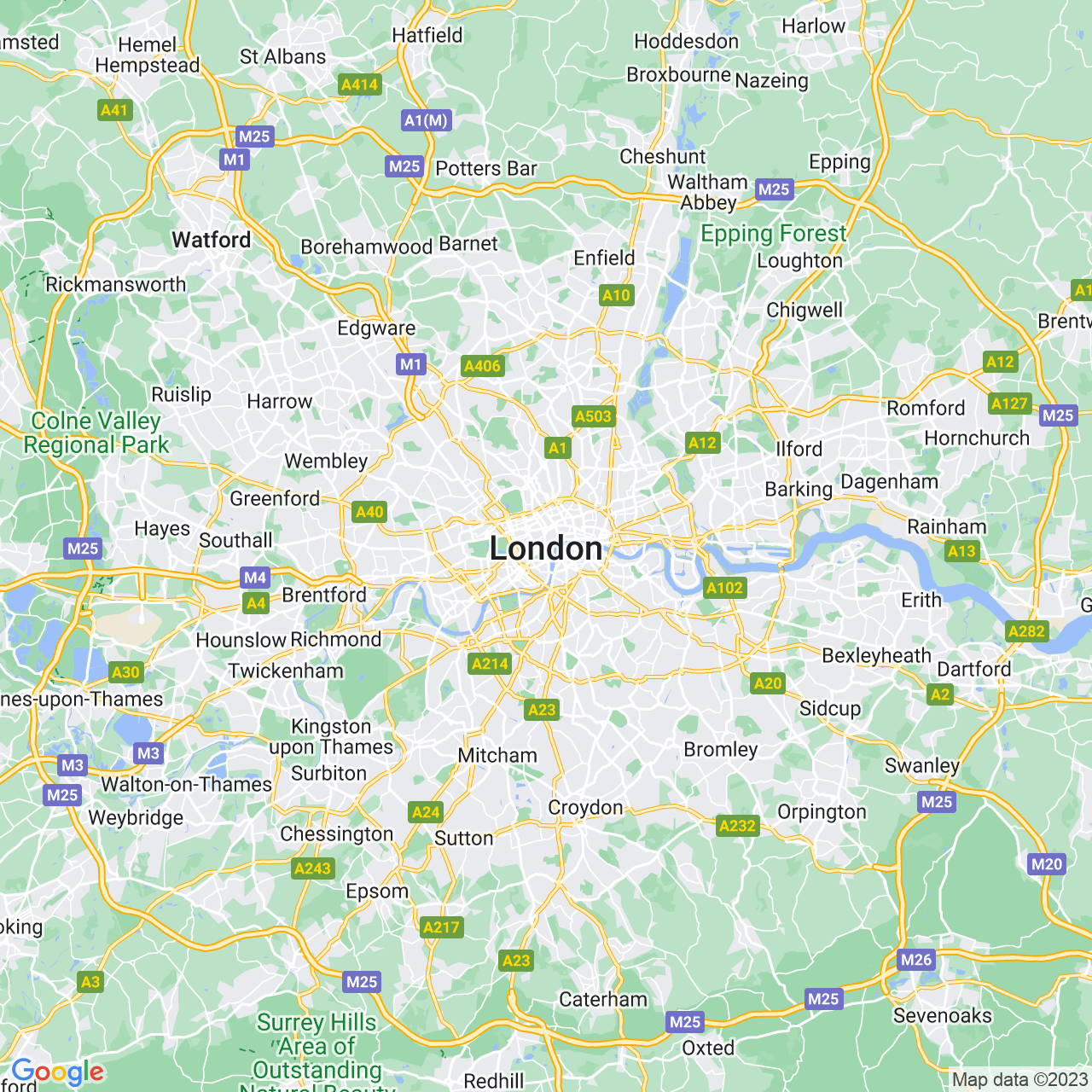