Sights in NatureUnique LocationsAdventure
We invite you to visit the most unusual natural sights around Volgograd and have a decent rest in its attractive leisure sights.
You are going to see Lake Elton, Alexander graben, Medveditskaya ridge with traces of UFOs.
Lake Elton was known long before it became a popular resort. Already in the time of Ivan IV, after his conquest of the Astrakhan Khanate, regular salt mining began on those lakes . The Alexandrovsky Graben is a geological monument of nature created with the aim of preserving a unique natural object — the only geological outcrop in the Volga region, a discontinuous disturbance with outcrops of Neogene and Paleogene rocks of special scientific value.
Medveditskaya ridge. According to the legends, here you can meet UFOs like a flying fireball. There is no surprise, this place attracts ufologists from all over the world, because it is here, according to some researchers of anomalous phenomena, unexplored and unknown underground passages were found, and equipment, often for unexplained reasons, refuses to work.
Vladimir Kapustin
Travel Expert

Drive through the semi-desert to the salt lake Elton

A visit to Lotus Lake and a trip to the saltiest lake in Europe. Salt used to be extracted from the lake, but now it is used for medicinal purposes and is a place of strength for all ultramarathon runners in our country.
20:00
Open Itinerary
Day 2486 km503 m

A visit to the Holy Ascension Dubovsky Monastery, a walk around the natural monument "Alexander Graben", a picnic on a bluff with a view of the Volga and a visit to the Medveditsky Ridge, where according to the legends you can meet UFOs and see ball lightning.
Open Itinerary 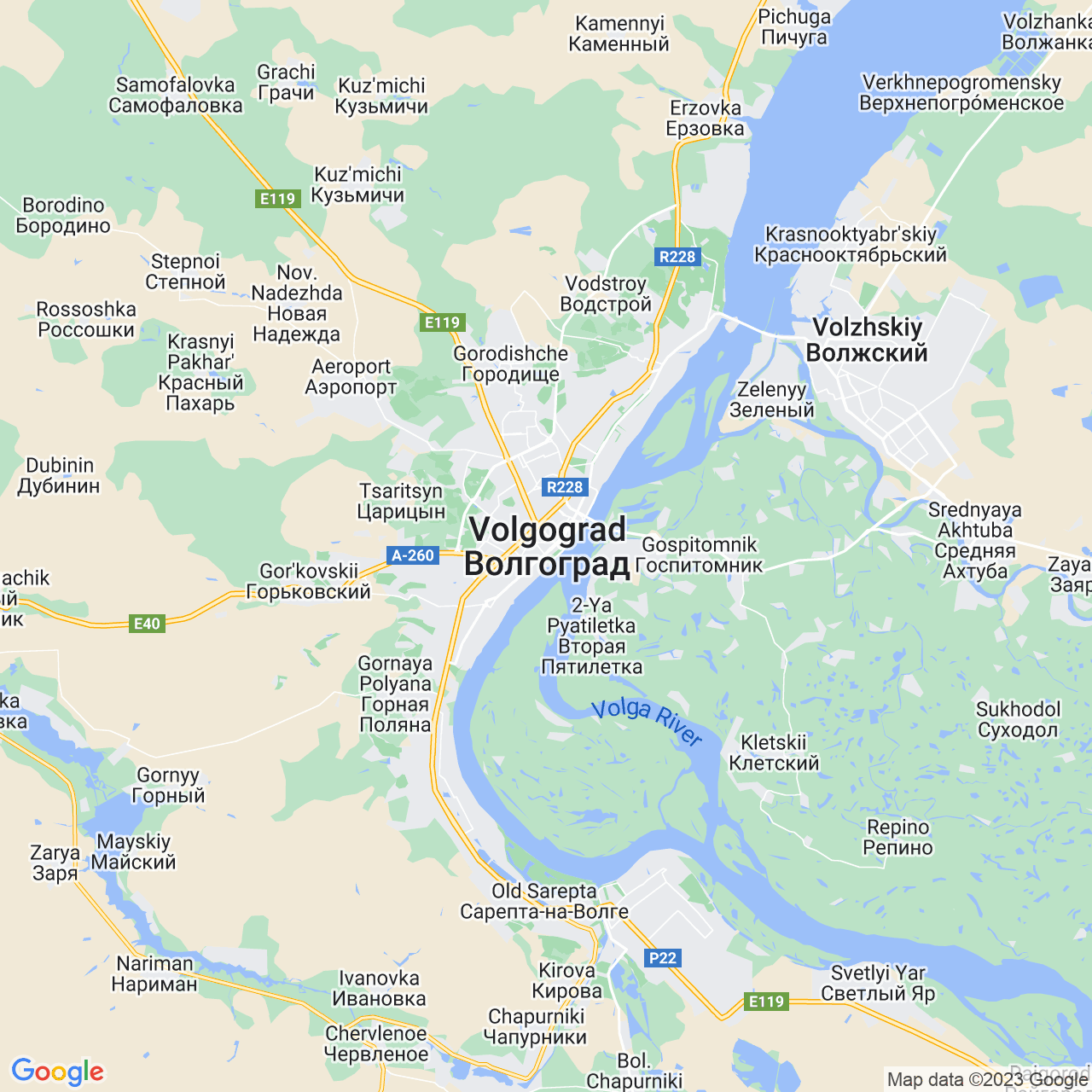