Walks through the most interesting museums of Taganrog start! An exciting excursion awaits you in the art museums, where works of the most outstanding Russian artists are kept. You will visit the place where Anton Pavlovich Chekhov was born. Visit the grocery store of the writer's father, where little Antosh loved to visit and watch his parent's work. Visit the brother of the great composer Pyotr Ilyich Tchaikovsky.

Café
Open Details
Exploring the history of the Rostov region continues, but first thing today, go to the famous coffee shop in Taganrog - "Freken Bock". Today, just have breakfast at the best place in town, and tomorrow we'll tell you a little more about it!
221 m5 min
10:001 h 30 min

Landmark
Open Details
After breakfast, take a walk to the Taganrog Art Museum, which is a couple hundred meters from the coffeehouse.
The museum can rightly be considered a gem of the south of Russia, there are works of the leading masters of the XVIII-XIX centuries: A.P. Antropov, F.S. Rokotov, I.E. Repin, V.I. Surikov, I.I. Shishkin, I.I. Levitan and other prominent Russian artists.
By the way, the museum itself is located in the manor of the last third of the nineteenth century, which has fully preserved its historical appearance.
There are three excursion programs, you can see them on the official site. We advise to take the excursion "Three Centuries of Russian Art".
Opening hours: daily from 10:00 to 18:00, weekend - Monday, the last Friday of each month - sanitary day.

Free
To the roots of Rostov region history

- / mo.
To the roots of Rostov region history
Full access to all routes in the Road.Travel collection 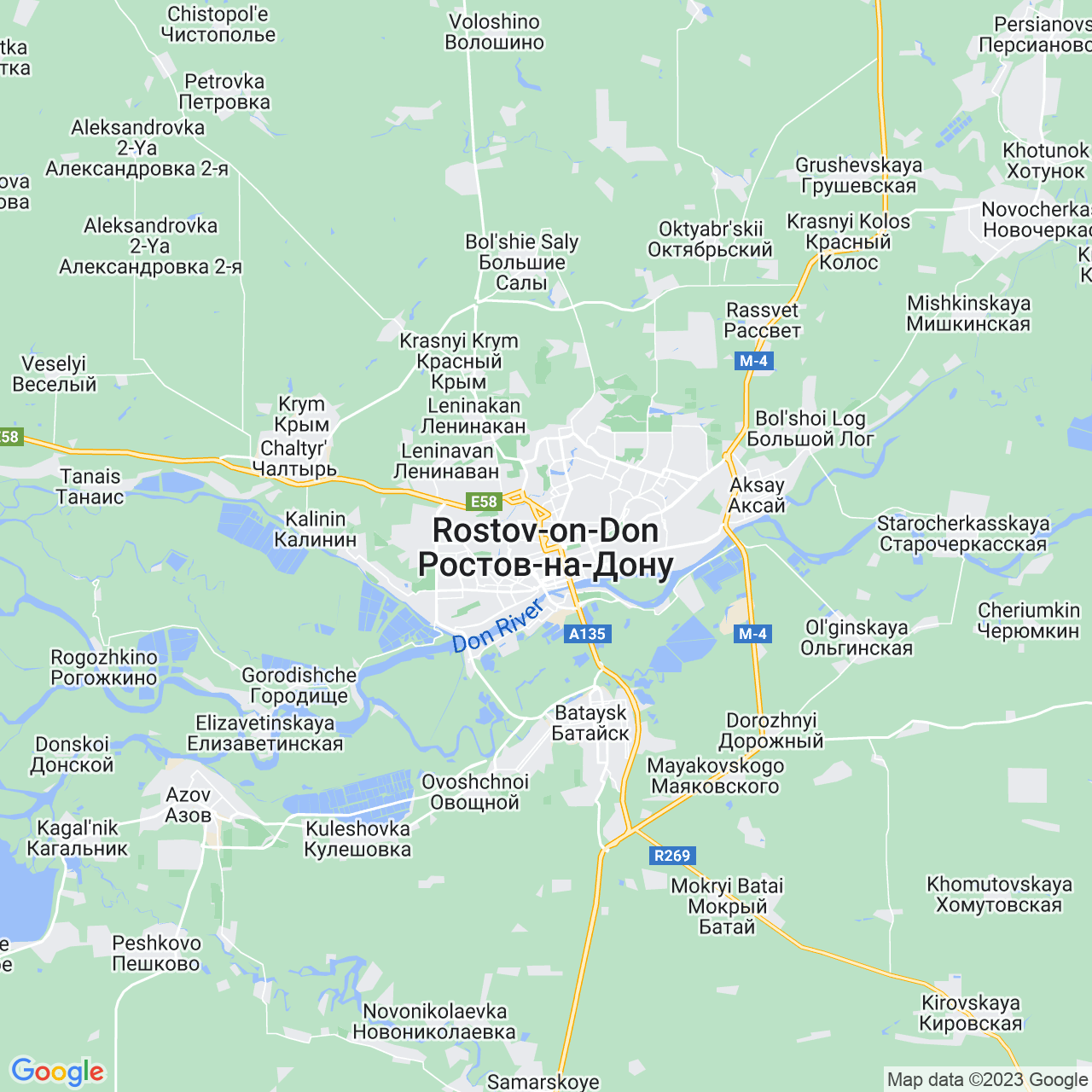