Route Overview
Day 18 km2 km
Pubs, taverns and bars occupy a special place on the map of student Oxford. Walking through them is not just a gastronomic, but also a historical adventure full of mystery and riddles.

Bar
Open Details
The first and perhaps foremost point of your Oxford drinking adventure is the Turf Tavern in St Helen's Passage. This narrow cul-de-sac is best accessed from New College Lane, just beyond the Bridge of Sighs. Incidentally, the house where Edmund Halley discovered his comet is also very close to the pub.
The place hides between the remains of the medieval city wall, preserved since the times of Alfred the Great, and the cozy inn on Bath Pace. Originally a coaching inn for Oxford students, the pub became a tavern in the 13th century. The main pub building dates back to the 17th century and looks like a cosy hobbit hole inside - the ceilings are as low as they are. There's also a garden - by the way, one of the earliest examples of pub gardens.
At the turn of the twentieth century, the pub begins to be mentioned in literature and painting. Evelyn Waugh mentions it in his book Return to Brightshead, stating that Charles and Sebastian were regulars. The Bath Place Inn was a longtime resident of the writer Dorothy Sayers, and she too mentions the pub in one of her works. Jane Burden lived here next to the pub and is depicted in several Pre-Raphaelite paintings (e.g. Rossetti's Proserpine). Her house is now a student dormitory with a blue plaque on the wall announcing that the famous "muse and seamstress" lived here.
In the middle of the last century, the pub was the site of Elizabeth Taylor and Richard Burton's secret rendezvous when Burton played at the Oxford Playhouse Theatre. The pub featured prominently in the Colin Dexter novels and the Inspector Morse TV series. Poet Seamus Heaney, Professor Rodney Needham and former US President Bill Clinton all enjoyed sitting in it. It was also frequented by the Harry Potter film crew during the first parts of the saga.
What to eat: We recommend the burgers (all made with Scottish meat), and the traditional Sunday roast also goes down well.
What to drink: There are many varieties of local beers and ales sold here that you won't find anywhere else. Look out for the barrels in front of the door and ask to taste the ales they hold.
789 m10 min
09:4030 min

The Eagle and Child

Bar
Open Details
A pub that rivals the Turf Tavern is, of course, the Eagle and Child (more commonly and more famously called Bird & Baby or Fowl & Foetus in Oxford). The sign shows a baby being snatched by an eagle.The pub has been owned by St John's College since 2003, before that it was owned by University College for over three centuries. The first mention of the pub dates back to 1684 and is accompanied by the clarification that the eagle and the child are elements of the coat of arms of the Earl of Darby.
It was here, in this pub, that the famous "inklings" met: C. Lewis, J.R. Tolkien, C. Williams and others. From 1933 onwards they met regularly on Thursdays at Lewis's at Magdalen College, and on Mondays and Tuesdays at the pub. They took up a secluded back room, nicknamed the Rabbit Room, and read their manuscripts to each other there. This was where heated discussions of The Lord of the Rings took place. Here Lewis handed out a draft of The Lion, the Witch and the Wardrobe to his colleagues. But in 1962 an extension was added to the pub, causing the rabbit room to lose its chamberiness and become a passageway.
The Inclings then moved to the pub opposite. The cosy, oak-panelled nook where they met for nearly 30 years now features photos of Lewis, Tolkien and Williams. And to put the subject beyond doubt, there's a plaque on the wall bearing the names of the pub's great regulars. By the way, Colin Dexter was a frequent visitor here after the Inklings.
What to eat: It's worth trying the interesting varieties of English pies, such as steak and ale and beef on the ribs.
What to drink: Turtle Peach, Jarl and, of course, the signature Cornish Nicholson's are all good pale ales; an ale from Oakham called Dragon in Bavaria makes you smile; Good Old Boy is also good. If you prefer darker varieties, Betty Stogs, a prize-winning ale from Cornwall, is a revelation.

Free
The Taverns of our Youth. A Guide to Oxford's Student Bars

- / mo.
The Taverns of our Youth. A Guide to Oxford's Student Bars
Full access to all routes in the Road.Travel collection 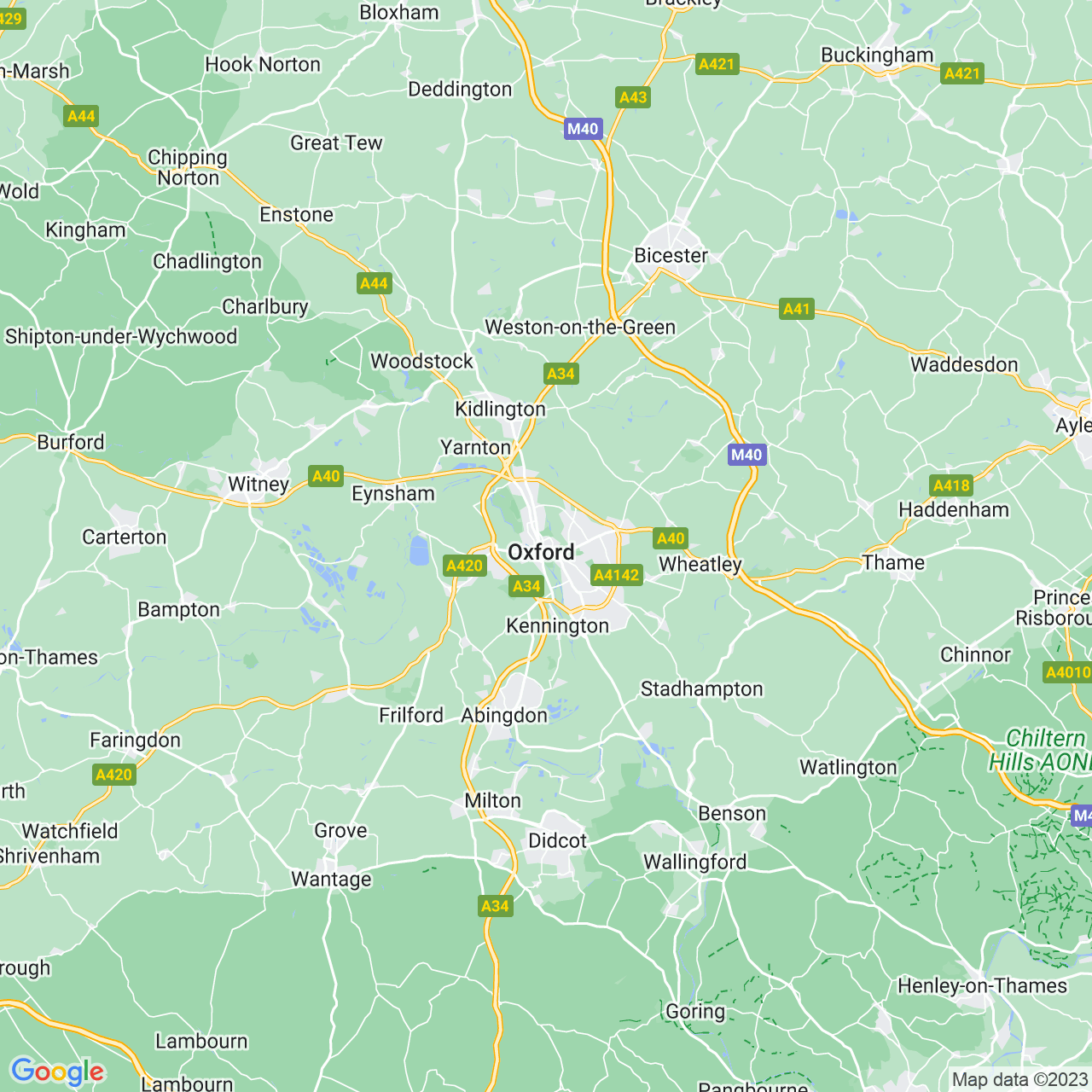