Drive the Coast Into Chicago

Spend the morning finishing up exploring the history of Michigan City, then make your way toward Chicago where you'll spend the afternoon cruising the river and catching the best sights around Millennium Park.

8.5
Enjoy complimentary breakfast at your hotel and check out before continuing your route from Michigan City to Chicago.
13.1 km20 min
09:4045 min

Landmark
Open Details
Before heading out of Indiana, visit the Century of Progress Homes that line the coast of the Beverly Shores within the park. The homes were originally built as part of Chicago's 1933 World Fair, which sought to celebrate futuristic changes and innovations in architecture, science, and technology. The "Homes of Tomorrow" houses hoped to offer what the future of residential structures and home furnishings could look like—they're so futuristic that some still look modern today.
Now, five of the homes from the World Fair sit on the Indiana Dunes National Lakeshore, and four of them have been restored and occupied. Visitors cannot tour the inside because of this, but with respect, the houses can be viewed outside, and there are informational plaques offering information about each house. 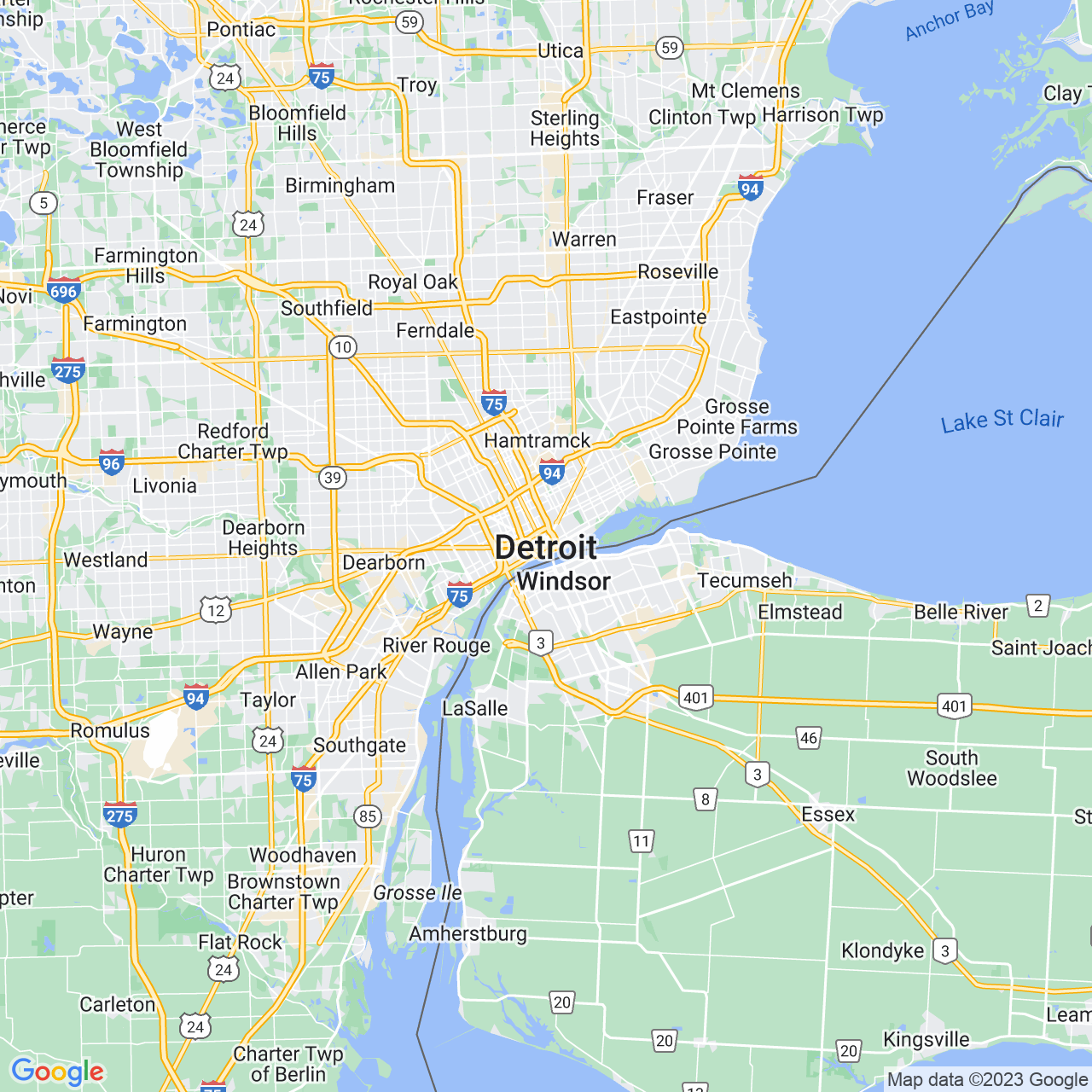