Visit the Town of Bolsena and Its Iconic Lake

Day 1 of this itinerary is fully dedicated to the lovely medieval town of Bolsena, in Northern Lazio, and its famous Lake. Discover the hidden gems of the city and the many activities and trips you can do by the Lake.

Open Details
The starting point of your itinerary is Rome. You will take a 2-hour drive heading North to get to the lovely city of Bolsena, on the eastern shore of Lake Bolsena.
130.4 km1 h 50 min
11:00

Open Details
Bolsena is a beautiful medieval town built along the lake it shares its name with (the Lake of Bolsena) located strategically between the regions of Lazio, Umbria and Tuscany.
The origins of Bolsena date back to the third century. B.C. when the area, formerly the site of important settlements, was populated by the inhabitants who fled the destruction of Velzna, one of the most important Etruscan cities; the fugitives re-founded the city giving it the same name (in the form that in Latin will become Volsinii). Starting from the 4th century the city experienced a gradual contraction and the Volsinian community settled on the cliff that houses the medieval quarter of the Castle and which will constitute the first inhabited nucleus of today's Bolsena.
Just a couple of hours drive North of Rome, today it is the perfect starting point to visit the Tuscia area (a historical region which now coincides with the province of Viterbo) and to plan trips to Tuscany and Umbria. In less than an hour by car you can get to the Argentario and Siena (in Tuscany), to Perugia (in Umbria) and, with only a-few-minute drive, you can get to the towns of Civita di Bagnoregio or Viterbo.
I recommend leaving the car here (in a parking lot) and starting walking around the city on foot. Here you can have an overview of all the parking lots in Bolsena. 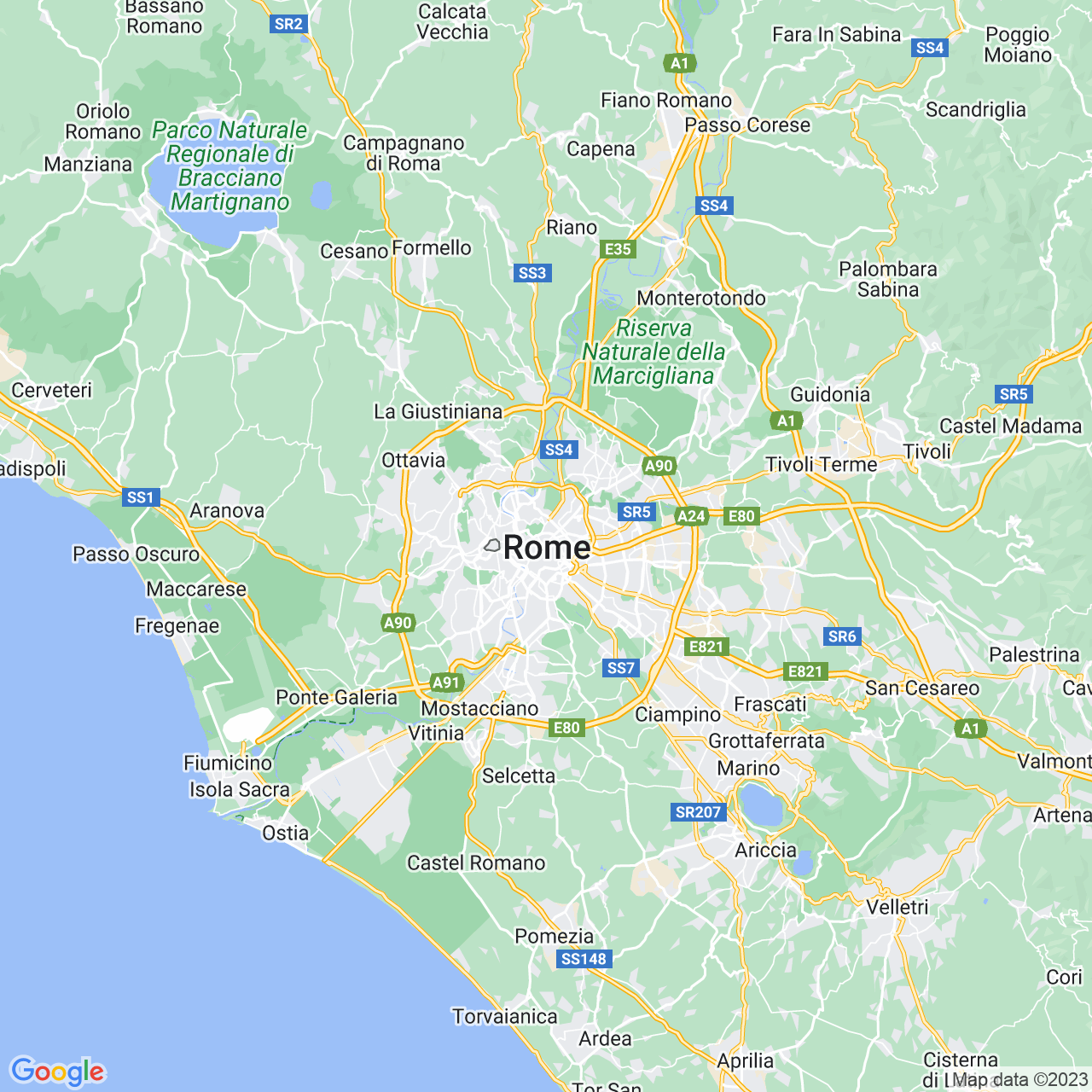