Mysterious places in the Chelyabinsk region

Unique LocationsHistory and Culture🎅 Winter Trips
The trip goes in the northwest direction from the city of Chelyabinsk. The route leads through the ancient people's sanctuary Bolshiye Allaki, Kaolinovaya quarry (by the way, locals call it "Ural Bali"), Sugomak cave and the mountain of the same name, on which the ascent is made. The day ends with a walk around the town of Kyshtym and an overnight stay.
The next part of the route passes through Magnitka settlement, where there are very interesting faults of the earth crust. The city of Zlatoust is situated here: it is the park named after P.P.Bazhov. Then we go to lake Turgoyak in the city of Miass, and on leaving we visit the museum of Ilmensky reserve telling about history and life of its inhabitants. We continue our journey to the famous Chebarkul Lake, where the Chelyabinsk meteorite fell in 2013.
The route ends with the return to Chelyabinsk at 21:00. Along the way will include stops for lunch and dinner. Do not forget to dress warmly and take a flashlight to look carefully into the cave.
Anna Arkhipova
Travel Expert
Route Soundtrack

On the way to Kyshtym.

Our journey will begin with an immersion in the life of ancient people who worshiped spirits, communicated with them through shamans and made all kinds of rites and sacrifices. Then we will find ourselves in Ural Bali, visit a unique marble cave, climb the mysterious mountain of Sugomak. And our day will end in "winter" town Kyshtym ("kyshky" means "winter" in Bashkir).
17:30
Open Itinerary
Day 2292 km

On the way home.

Today we will visit at once some unusual places: we learn a history of huge magnetic breaks, we will glance in fairy-tale park of characters of the Ural writer P.P.Bazhov, we will look at fine lake Turgojak, and also we will admire riches of Southern Ural Mountains and a place of falling of the Chelyabinsk meteorite.
Open Itinerary 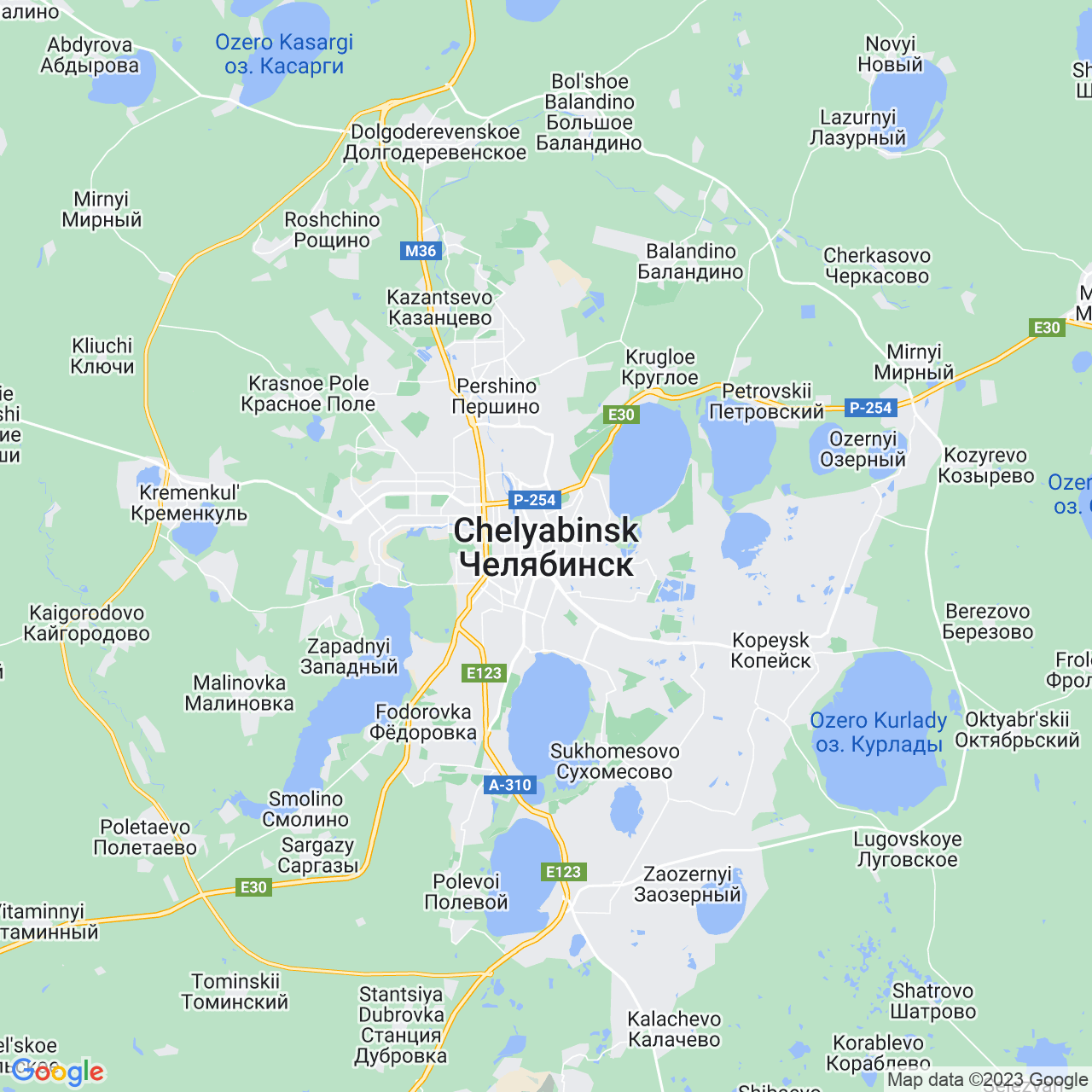