Discovering the Borgia Legacy, From Valencia to the World

History and CultureArts and Creativity
The noble Borgia family was one of the most influential in the Kingdom of Valencia during the 15th and early 16th centuries, to such an extent that two of its members became popes in Rome, Calixtus III and Alexander VI.
Of Aragonese origin, they settled in the city of Xativa, near Valencia, and later founded the Duchy of Gandia on their return from Rome. This route covers the main places where they lived and exercised their functions: churches, convents, palaces, their connection with art and all the splendour that surrounded the Borgias.
Florencia Vallejo
Travel Expert

The Re-Founding of the Duchy of Gandia, the Power of the Borgia Family

At the end of the 15th century, the Borgia family, already settled in Xativa, bought the Duchy of Gandia. From their establishment in this city, the most splendid period of its historical centre began with the construction or reconstruction of numerous monuments, palaces, and convents that will be visited on the first day. In addition, there will be stops to discover other important Borgia legacies on the way to Gandia and there will even be time to visit one of the most beautiful beaches in Spain.
Open Itinerary
Day 2154 km2 km

The Epicentre of the Borgia During the Kingdom of Valencia

The second day will start with a visit to a village near Xativa, to get to know its heritage and the beauty of the surrounding nature. Next, visit to Xativa, the city where the Borgia family built its power. A tour of the historic centre with its fountains, squares and cultural and religious legacies, culminating with a climb up to the castle with its walls and fantastic views.
Open Itinerary 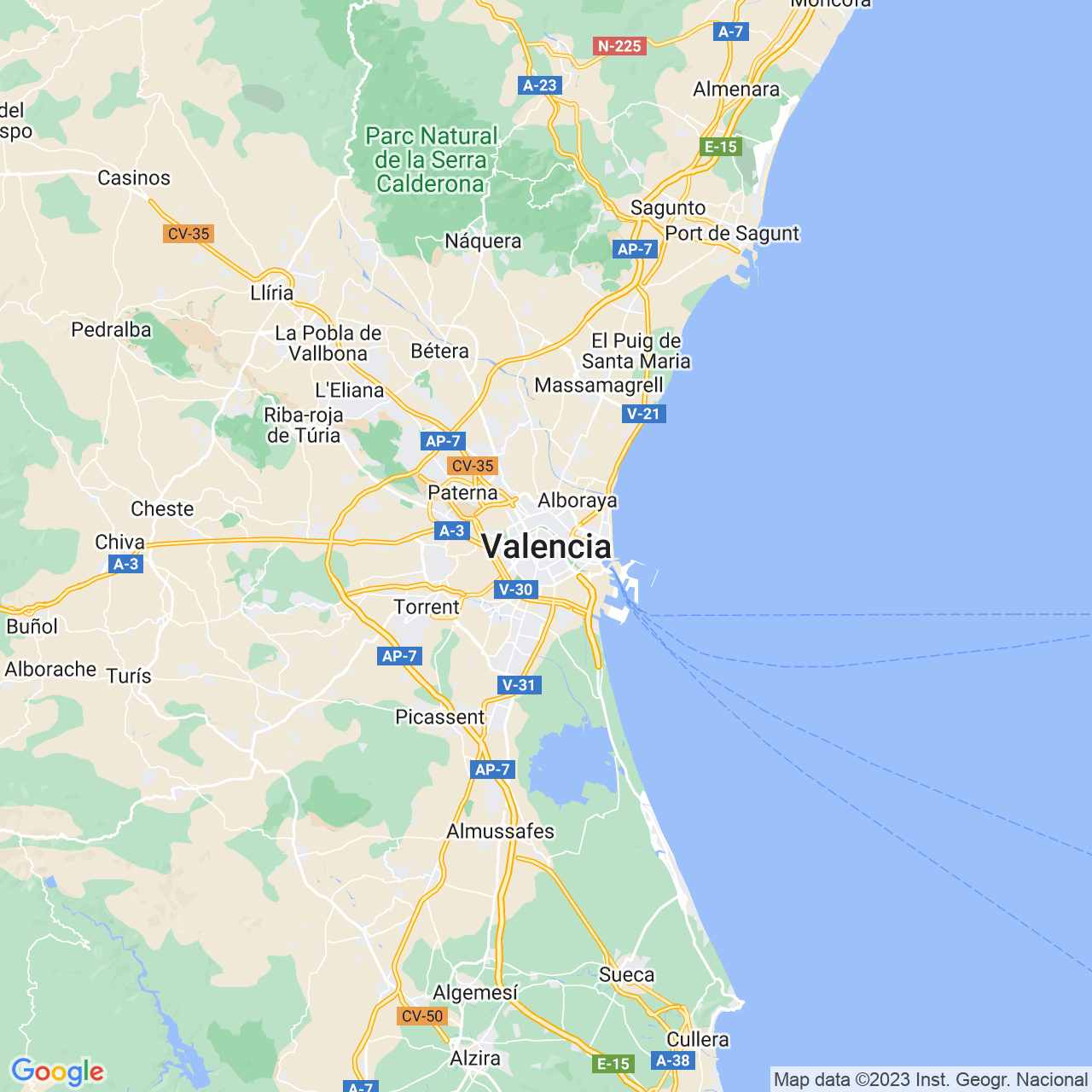