From David Bowie to Amy Winehouse.

The advent of the 1960s marked a big change in the history of the neighborhood. It was a time of free speech and self-expression: skirts got shorter, clothes got brighter, hairstyles got taller, and rock 'n' roll began to shake the country.

Landmark
Open Details
The centre of the cultural revolution against society's imposed rules was a place called Roundhouse. The building, originally owned by a locomotive depot and later converted into a gin distillery, was turned into a concert hall. At its opening on 15 October 1966, the then little-known Pink Floyd group debuted. In fact, it was London's first night rave. It was here that the biggest British performers and rock icons of the 20th century were born: David Bowie, Elton John, Patti Smith and many others.
Hippies, glam-rockers, punks - all the fashion movements and subcultures of the world met at Roundhouse in the 1970s. Experimental psychedelic rock music, copying or amplifying the effects of hallucinogenic drugs, was rapidly gaining popularity among young people. Legend has it that someone spiked the red wine with LSD at one of the Atomic Sunrise concerts. The Roundhouse concert hall played a fundamental role in the formation of British music, gave the world iconic musicians and is still an integral part of Camden's soul.
508 m10 min
12:2530 min

Landmark
Open Details
Gradually, many recording studios sprang up in Camden, and the area itself has been featured on dozens of music album covers. For example, the members of the British music band The Clash posed for their eponymous debut album on an old tram ramp opposite the Rehearsals Rehearsals studio. It later became part of Camden's largest market, Stables Market, and the old ramp became an important tourist attraction. A surge of young musical discoveries in the 1980s gave the world Debbie Harry, The Cure, the Sex Pistols and dozens of other talents, which finally cemented Camden's status as the epicentre of the UK music scene.

Free
The Musical Heart of London: What to do in Camden

- / mo.
The Musical Heart of London: What to do in Camden
Full access to all routes in the Road.Travel collection 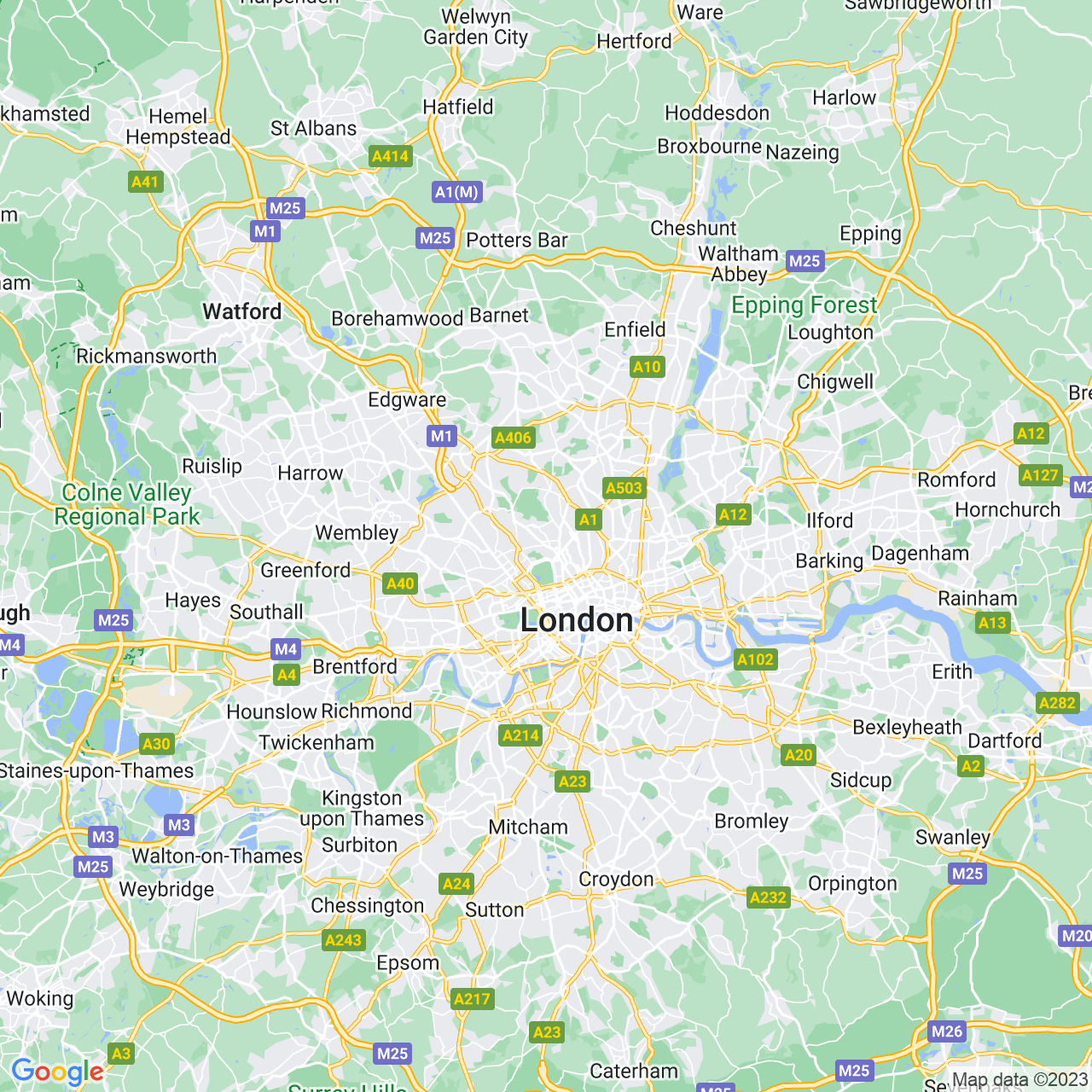