Route Through the History of Spain Around the Sierra de Guadarrama

History and CultureSights in NatureGastronomy
Each of the cultures that have resided in Spain have left their mark on its cultural and artistic heritage. This route covers the different eras of civilisations that inhabited the territory, from the Romans, through the Arabs and the reign of the different dynasties of kings after the Christian reconquest.
At the same time, the route goes around the beautiful Sierra de Guadarrama, a panoramic road that goes through mountain passes and incredible landscapes. Even in the middle of the hills, there will be time to be impressed by monuments and basilicas built during the 20th century.
Florencia Vallejo
Travel Expert

Escorial, the Burial Place of the Kings of Spain

On the first day the focus will be on the imposing Escorial Monastery with its churches, halls, monastery, art paintings and pantheons, commissioned by King Felipe II during the 16th century. There will also be time to visit the controversial Valle de los Caídos (Valley of the Fallen). It sent to build by the dictator Franco, supposedly in honour of those who died during the bloody Spanish Civil War, although it has also served as a mass grave. From the large cross visible from many kilometres away, there are fabulous views of the city of Madrid and the surrounding countryside.
21:45
Open Itinerary
Day 2157 km3 km

The Mix of History and Scenic Route

The second day starts with a scenic route with a stop at the mountain pass. Then, the Granja de San Idelfonso will show the beauty of the gardens where the Catholic kings lived. Segovia is the last destination, a site where Romans, Arabs, and Christians have built or rebuilt. The 1st century Roman aqueduct is one of the best preserved in the world.
Open Itinerary 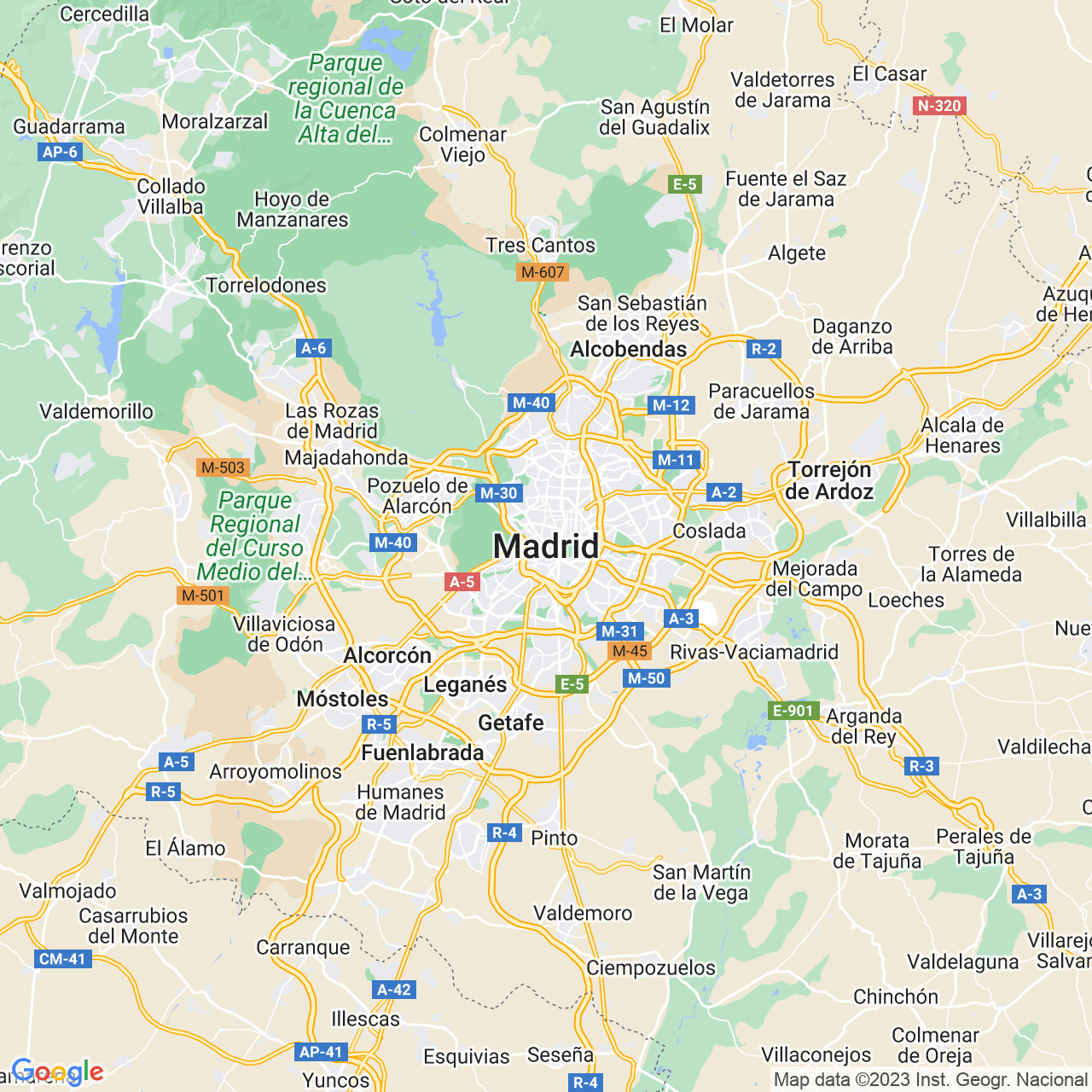