On the Chuysky path to space.

History and Culture🎅 Winter Trips
Be sure to take a thermos of hot tea for stops in nature and leave with the first rays of the sun in order not to miss anything. The most beautiful winter road along the Chuisky Tract, the museum of cosmonaut Titov, after which you will also want to go to space, awaits you. Plunge into the life of the large trading and merchant center of the South Siberia: on the territory of Biysk in the III millennium B.C. there passed the branch of the Great Silk Road.
If you turn on your imagination, you can see how through thousands of kilometers the Ob becomes part of something larger, namely, part of the Arctic Ocean, and later the World Ocean.
Anna Semochkina
Travel Expert
Route Soundtrack

Take a short weekend trip to unwind, immerse yourself in the history of the region, see the wonders of Mother Nature and want to be an astronaut again, just like you did when you were a child.
Open Itinerary 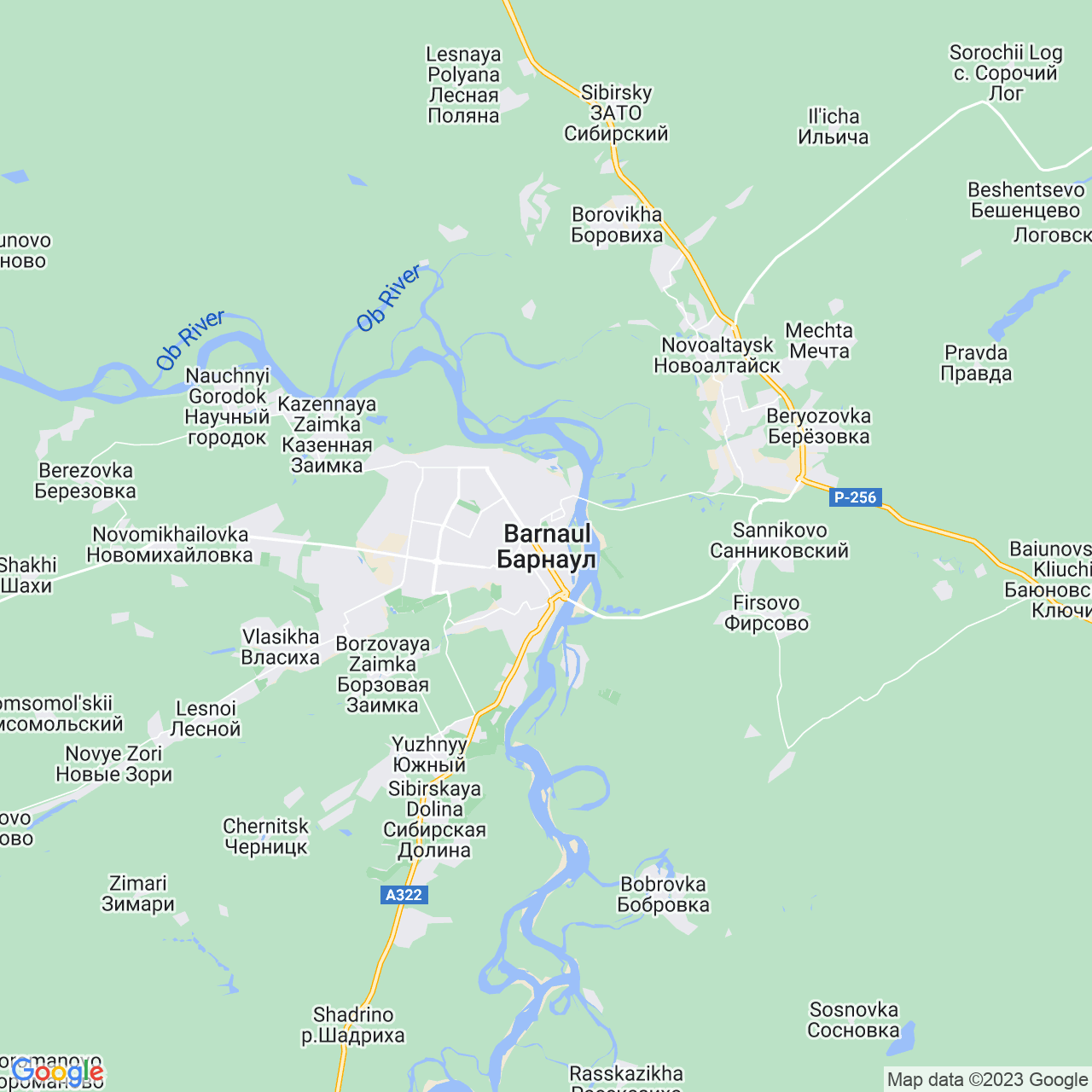