Nature of the South-West of the Moscow region

Sights in Nature
The Moscow region is well known for its beautiful nature. It has picturesque beaches, national parks, forest parks and reserves. Many of our friends told us about the nature of the southern, northern and eastern parts of the region, but few could tell us anything about the western direction.
That's why we decided to explore these edges ourselves by car. First we will go towards Vyazma, and then we will turn south, and after passing through the Ugra National Park, we will go back to Moscow. Stops are often planned in absolutely deaf places, but it's more interesting!
Alexandr Kosar
Traveller
Route Soundtrack

Today begins our little trip to the countryside. We intend to move southwest towards the town of Viazma. On the way we plan to make several stops in places of quiet and remote nature.
09:0022:00
Open Itinerary
Day 2323 km

Today we leave Vyazma and head southeast. We plan to visit the Ugra National Park first, and after that we will go towards the Obninsk forests, where we will also stay for a short while.
23:30
Open Itinerary
Day 3170 km

Our little trip ends today. We will drive through Naro-Fominsk towards Moscow, along the way we plan to stop in the dense forests and thickets, walk in the swamps and lakes, in short, a full acquaintance with the nature of this region. It is better to have breakfast in the hotel to have time to visit as many interesting places as possible.
Open Itinerary 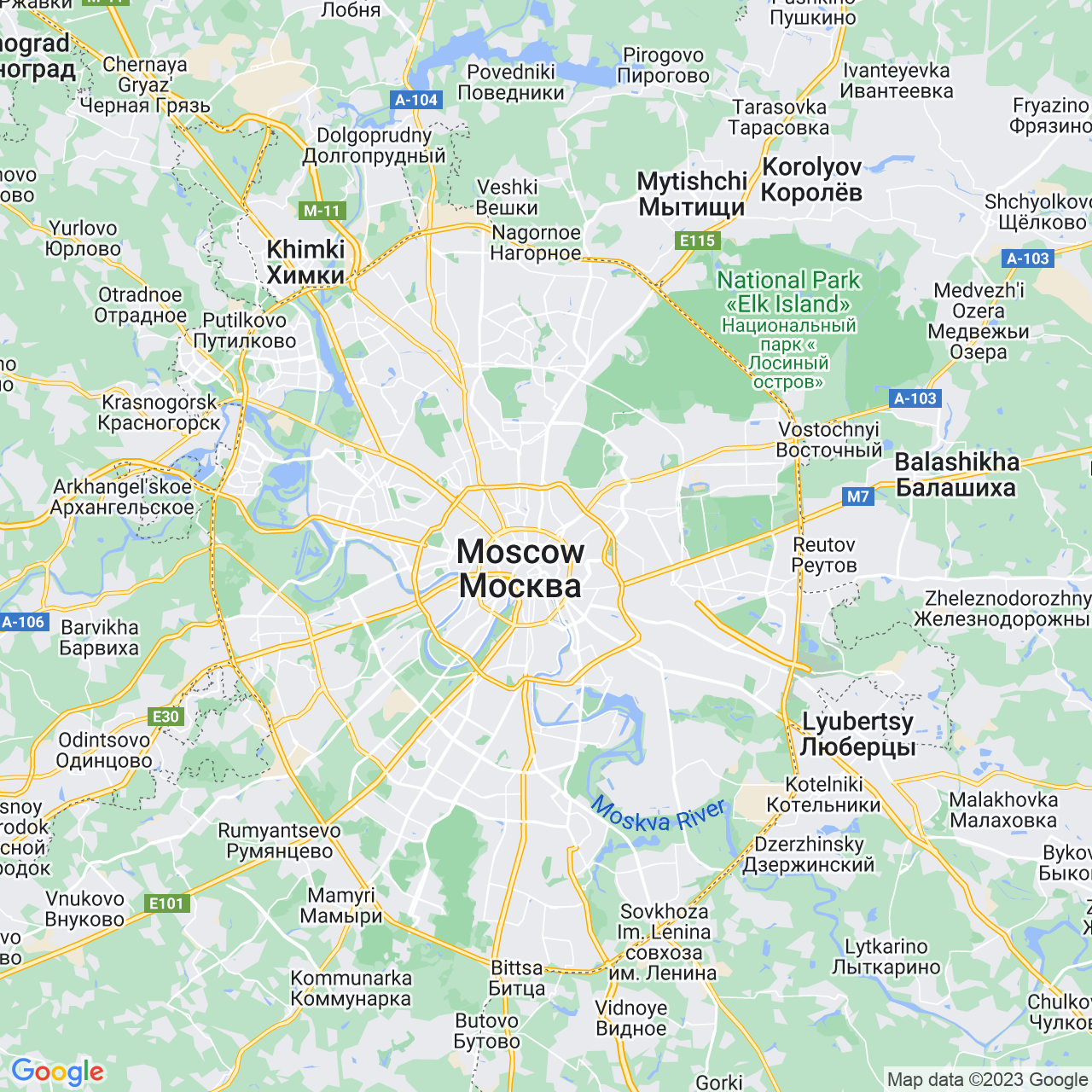