This Day Will Take You to Bologna, a Great Inspiration of Dante

On the first day of the route, your path leads you to Bologna. Dante, politician, thinker and writer, studied at the famous University of Bologna. Even after he left the city, he visited it again and again. In De Vulgari Eloquentia, his treatise on language, he speaks of the noble dialect of the Bolognese, compared to other cities. However, he preferred the dialect of the Florentines.

Landmark
Open Details
In the time of Dante and other Italian poets, Bologna was known as the city of towers. At that time, the more towers a city had, the richer it was. At least that was the impression. Countless tall buildings adorned the skyline of Bologna. Today, unfortunately, many of these towers no longer stand. Of the almost 180 towers, only 21 are still standing.
For a small entrance fee, you can climb the 97-metre-high tower: the Asinelli Tower. From the top you get an impression of what Dante must have seen and what enchanted him about this city.
The tower is open every day. There are time lots every 15 minutes. First entrance at 10am, last timeslot at 5.00 pm. Official Website.
Next to it is the Garisenda Tower, which is much more leaning than the Tower of Pisa. 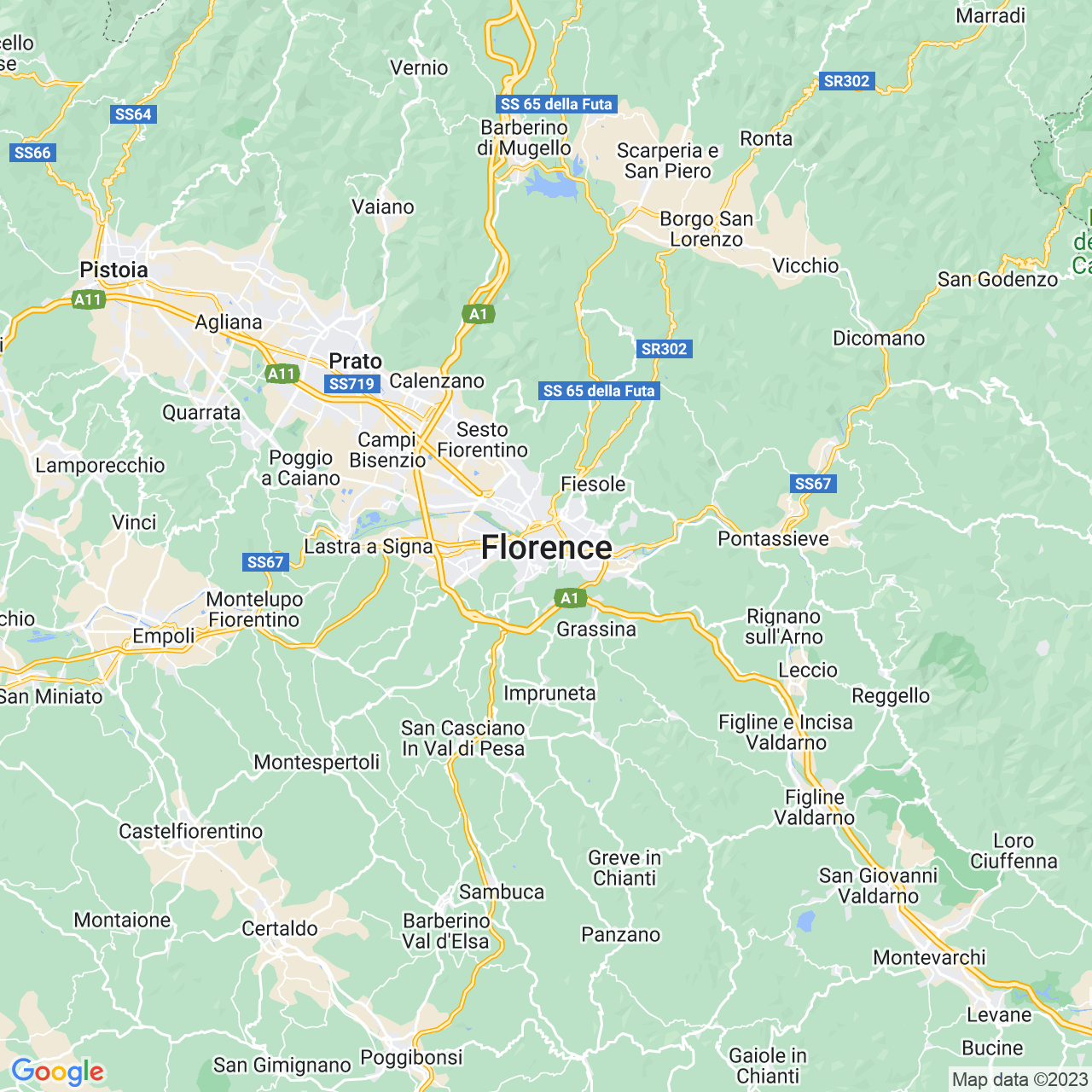