Historical heritage of the Leningrad region

Kids FriendlyHistory and Culture
The Leningrad Region is one of the most interesting and culturally and historically rich regions in Russia. It is here that we can see ancient fortresses and temples, luxurious manors and palace ensembles, monasteries founded during the reign of Ivan the Terrible, as well as museums, where you can learn interesting facts about historical personalities.
We'll start sightseeing from Volkhov: we'll see the ancient churches and fortress walls, walk near the mounds, where, according to legend, the Prophetic Oleg is buried. After that we'll head to Tikhvin to visit the museum of Rimsky-Korsakov and get acquainted with the local shrines. On the third day we are going to visit Maryino manor and visit Tsarskoye Selo.
Egor Zhuravlev
Chauffeur

Volkhov: an immersion in history

We go to the east of the Leningrad region to the city of Volkhov. On the way we will visit several interesting historical objects, as well as enjoy the local natural beauties.
09:0022:00
Open Itinerary
Day 2338 km

We will continue our short journey through the Leningrad region. We intend to visit the city of Tikhvin, and then go back to Tosno. We will spend a lot of time on the road, it is good that the local landscape is pleasing to the eye.
22:00
Open Itinerary
Day 3107 km289 m

If the first day of travel we plunged into the atmosphere of ancient Russia, today we will be imbued with the spirit of the Russian aristocracy of the XVIII-XIX centuries, because we go to the estate Maryino, once belonged to Princes Golitsyn, and then - to the Tsarskoe village.
Open Itinerary 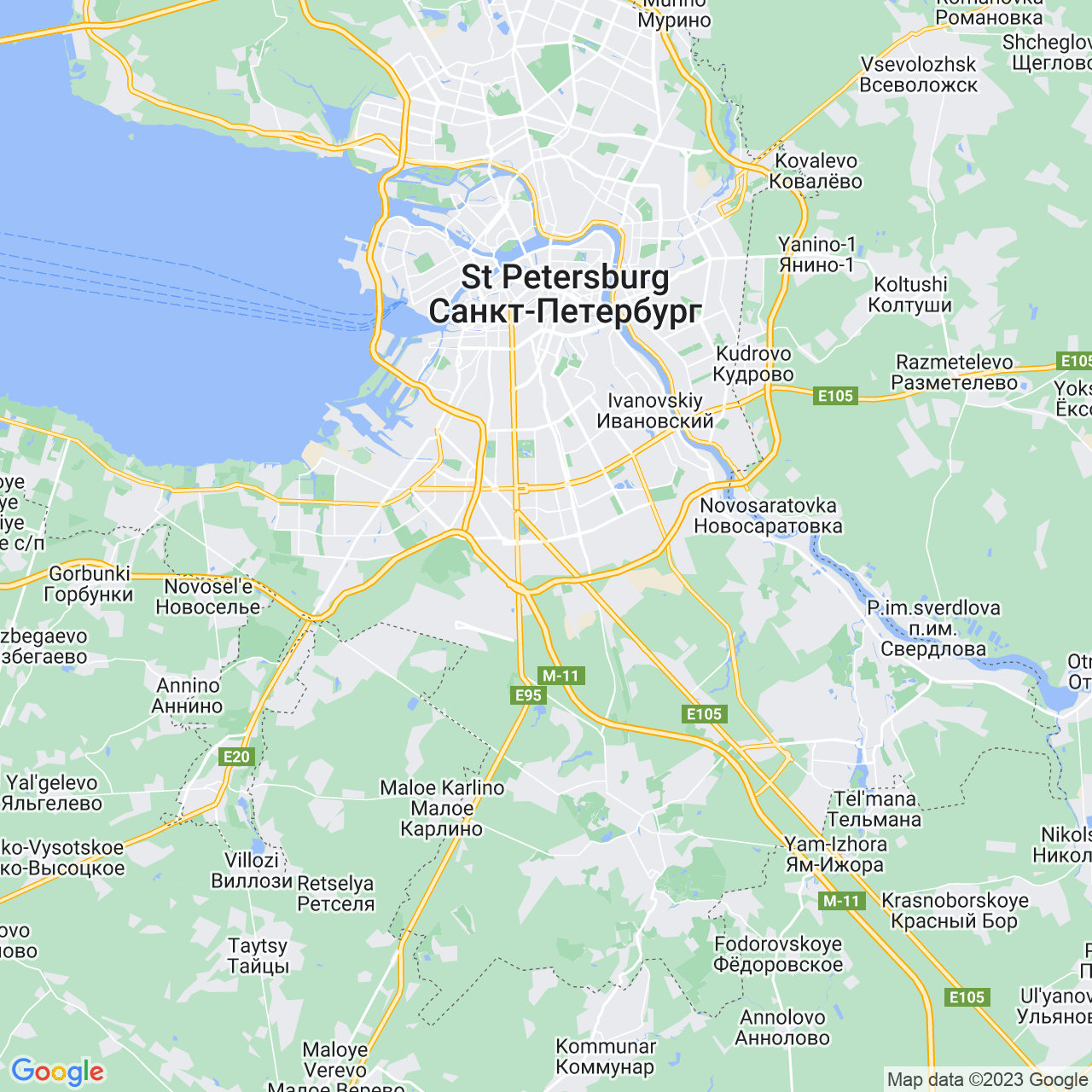