This is a fun-filled round trip from Bristol to Bath and nature is on the agenda. If you're interested in seeing breathtaking views, and wildlife as well as learning about ancient relics then this is the road trip for you. With the summer closing in, this is a great time to get on the road and enjoy the greenery. It's best to set off from Bristol early. The roads are picturesque, and you'll want to stop for a couple photo opportunities.

Open Details
If you've made your way to the eclectic city in the southwest region of England, then get ready for a journey like no other. Bristol is a cultural hub with no shortage of museums, libraries, cultural institutions, and, of course, art galleries.
Located just 120 miles west of London, Bristol is a vibrant, bustling, and diverse place to be. It's more popularly known as a university city, with several founded in the 1500s. Bristol is ranked in the top 10 of the UK's greenest cities and has about 400 parks.
28.2 km40 min
07:452 h

Landmark
Open Details
The Mendip Hills are a range of breath-taking limestone hills. The Mendips, as the locals refer to them, are also home to Cheddar gorge, named after Britain's oldest complete human skeleton, Cheddar Man is estimated to be over 9000 years old. The area is home to several gorges and cave systems such as Burrington Combe and Gough's Cave.
Other than prehistoric fossils, the Mendips are also home to butterflies, birds, and mammals. The landscape is mostly comprised of meadows with the occasional woodland too. There are two lakes within the Area Of Outstanding Beauty (AONB), in the north is Blagdon Lake, and northeast you can find Chew Valley Lake. The Mendip Hills conceals the largest underground river system in Britain. This ‘limestone aquifer’ plays a vital job in filtering the water which supplies drinking water to 1.1million people in the Bristol Water area.
Entrance to the Mendips is free. There are no opening hours, only if you'd like to see the attractions however there are ticketing fees. You'll be able to find out more on their official site. 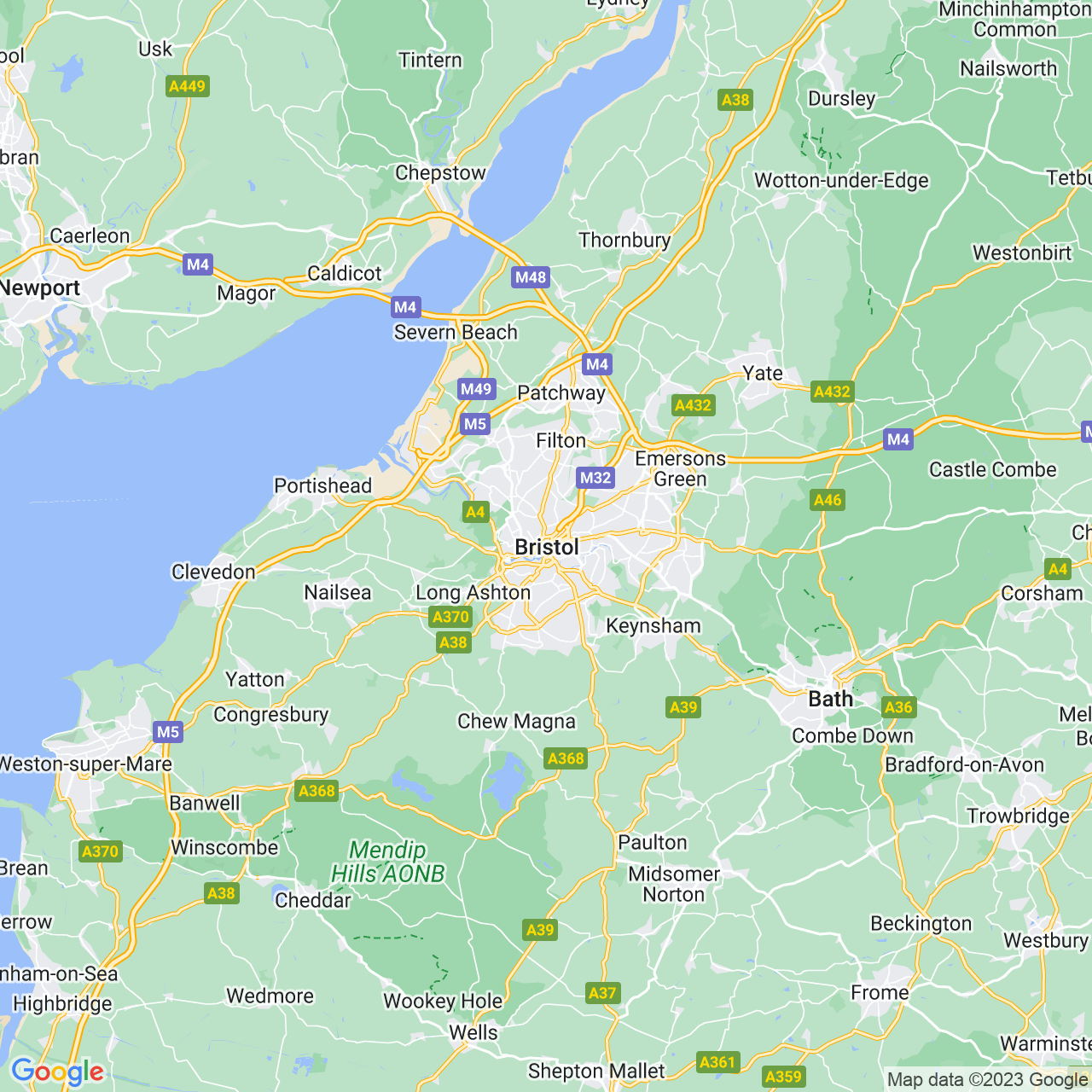