Gastronomy
The suffix "chester" indicates the Roman origin of the city name. Manchester, Winchester, Colchester are all fortresses of Roman garrisons. But Colchester also has a Celtic name - Camulodunon - and there is fairly reliable evidence to support the city's high status even before Christ. Camulodunon minted its own coinage, and Roman authors, who since the time of Caesar have been partial to the island of white cliffs, call the ruler of Camulodunon "King of the Britons" in their writings.
This reputation as an important centre is supported by the obvious fact that after the Roman conquest of Britain, the Romans made Camulodunon their colonial capital, renaming it Colchester after the local river Colne.
I suggest you drive from London (or any other British city) to Colchester to explore this ancient city and taste the oysters on the coast.
Alexey Zimin
Traveller

In better times under the Romans, Colchester's population reached sixty thousand. A colossal scale for a provincial town of that era.
Open Itinerary 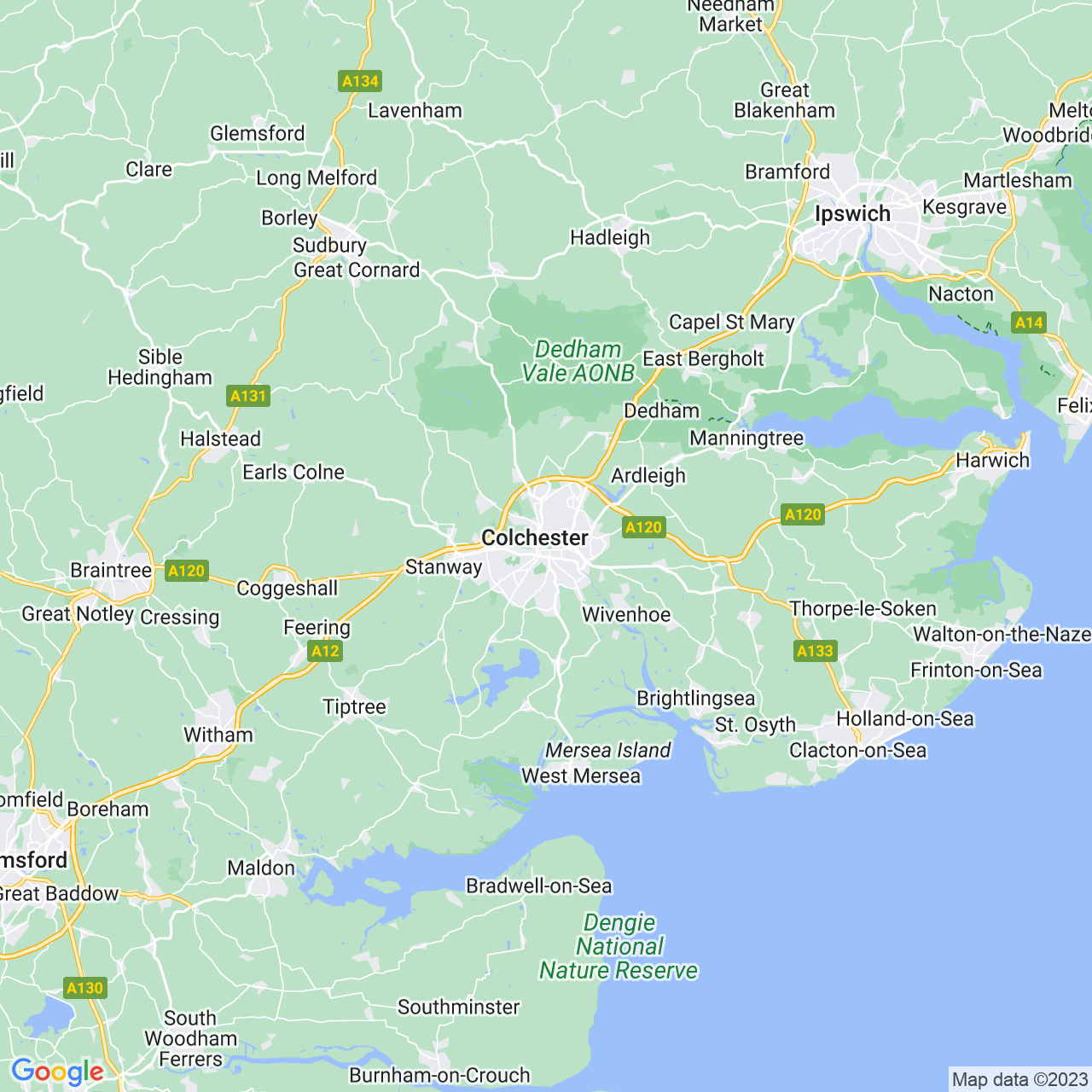