Notting Hill is a completely unique neighbourhood. First and foremost, it is home to multibillionaires, the unemployed, creative people, and young IT entrepreneurs. Thanks to them all, this neighborhood has a colorful personality that makes it an unforgettable and distinctive place. The lines between rich and poor blur here.

Park
Open Details
The neighbourhood is surrounded by beautiful parks. You can start your walk in one of them, Holland Park.
The park gets its name from one of its former owners, Lord Holland. It was he who regularly invited famous artists and writers, politicians and public figures here, and hosted them in a beautiful palace located in the centre of the park.
However, the park was bombed in 1940, and most of the palace was destroyed. Only some of the walls and one wing of the building, which now houses the hostel, remained intact.
1.6 km25 min
10:3030 min

Landmark
Open Details
If you head towards Notting Hill, you'll come across some pretty churches along the way. One of them is the Victorian St Peter's Church, which is on Kensington Park Road. By the way, next to it is the famous Michelin-starred restaurant Core by Clare Smyth, which won a third star this year. 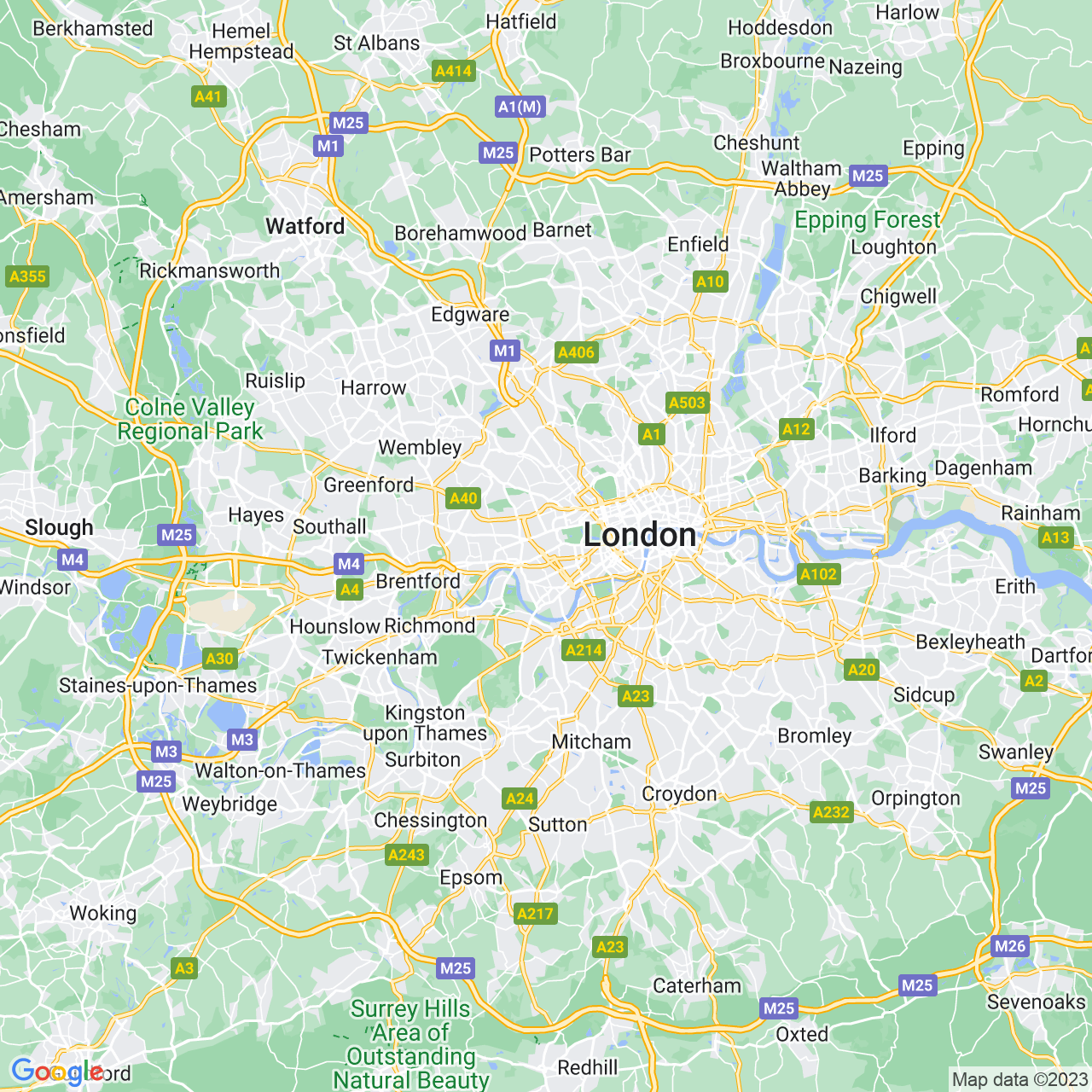