A Neighborhood with a Bad Reputation. Walking, Drinking and Eating in Brixton

History and CultureGastronomy
The areas south of the Thames have been tough enough at all times. While in the north political and economic passions were stirring, palaces were being built and museums opened, in the bleak south everything was simple: here the working class lived, working all week in the factories of industrialisation, and spending their weekends over a pint in the pub. Hence all the working class entertainment: alcoholism, prostitution, crime and robbery, which took root around the railway stations and gradually made their way deep into the city. Eventually they managed to creep into an area with one of London's worst reputations, Brixton.
Here even now there are no famous monuments, no beautiful mansions, no expensive shops, only absolute straightforwardness bordering on working class rudeness and perfect multiculturalism, which largely gave rise to rumours of local horrors. The rebirth process doesn't stand still. Locals smile enigmatically when the next mate grimaces when they hear the phrase, "I live in Brixton," and selfishly try to say as little as possible about the area's pros. South London is on the verge of gentrification, which means it already has its quirks, but it hasn't yet attracted the big money and large holdings that can destroy identity. Daria Konurbaeva talks about what to see in the still distinctive Brixton.
Daria Konurbaeva
Travel Expert

Day 14 km
In the 1860s and 1890s, the area was connected to the town centre by railway and Brixton immediately became a popular suburb for middle-class living. In 1880 London's first ever street lit by electric lights was named Electric Avenue. But at the turn of the century Brixton was being developed into relatively cheap housing, and the working class gradually ousted its wealthier neighbours. After the First World War, Brixton Market, the largest shopping centre in the southern part of the town, opened here, and after the Second World War the newly-built Brixton was overrun with waves of migrants, mainly from Africa and the Caribbean. In the 1980s, south working-class London was plagued by waves of strikes, protests and subsequent economic problems. Unemployment and crime became synonymous with Brixton, while the 1990s saw serious drug trafficking problems and racially motivated clashes: the majority of the population of the area was still comprised of settled migrants. As a result, even 15 years ago, no sane person would think of going to Brixton, let alone moving there: it was consistently ranked among the top five most dangerous areas in London. So what's different today?
Open Itinerary 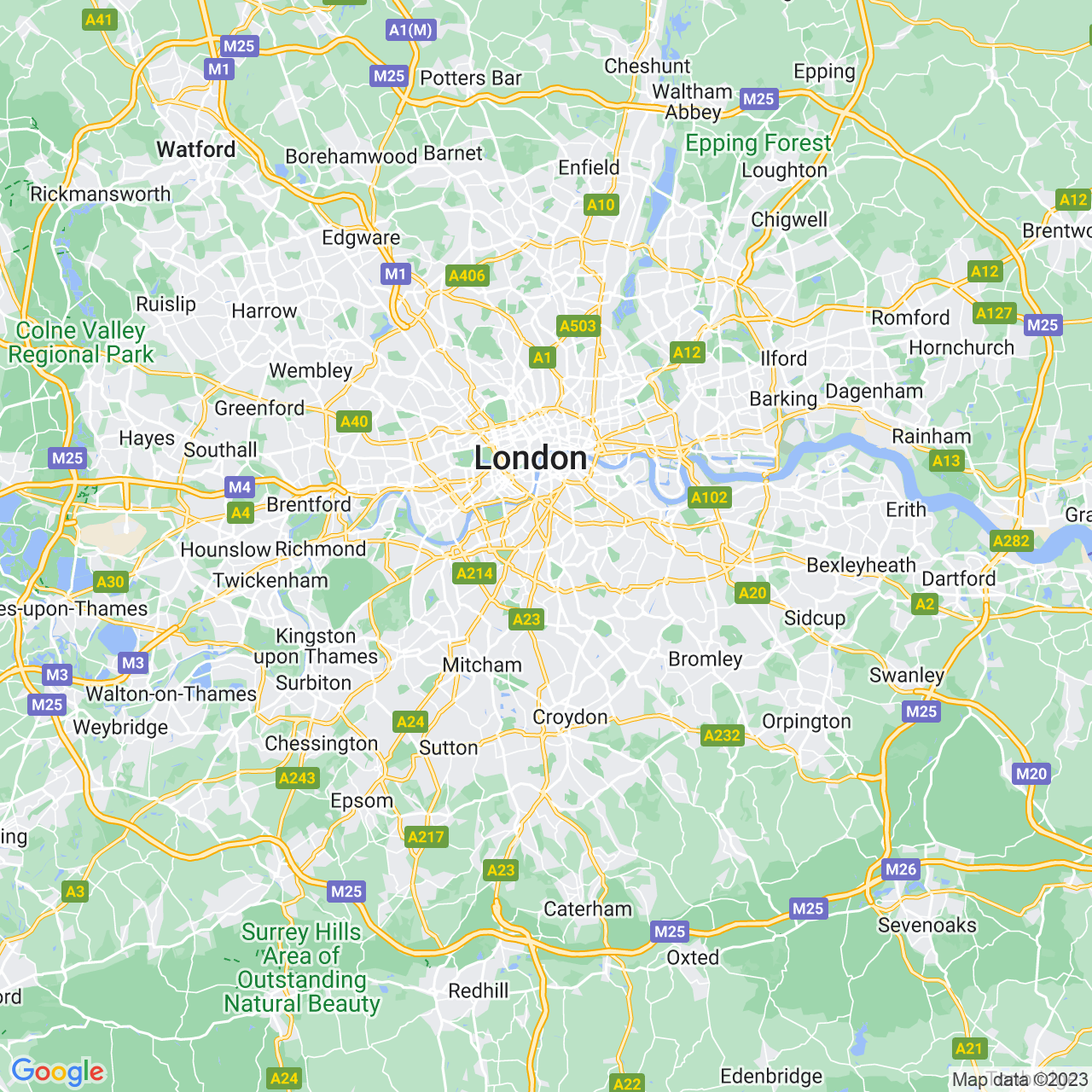